A 14-year-old boy who was riding “the world’s tallest free-standing drop tower” in Orlando, Florida, died in a shocking fall from the attraction as witnesses watched in horror on Thursday.

A 14-year-old boy visiting from Missouri died Thursday night after falling from a ride at ICON Park in Orlando, Florida, authorities said Friday.

Deputies responded to the Orlando Free Fall attraction at ICON Park just after 11 p.m. Thursday after receiving a 911 call, according to the Orange County Sheriff’s Office.

The boy was taken to Arnold Palmer Hospital, where he died from his injuries. He was identified as Tyre Sampson, who was on spring break visiting Orlando with his family from Missouri.

Sampson and friends got on the ride just after 11 p.m. when minutes later, pleas for help could be heard.

“The ride was going and during the middle of the ride the guy just came off,” a 911 caller said.

A video briefly shared on social media caught the terrifying moment when Sampson appears to be falling out of his seat. “Witnesses on scene reported that someone had fallen from the ride,” the agency said.

The teen was taken to Orlando Health Arnold Palmer Hospital for Children, where he died from his injuries, according to officials. 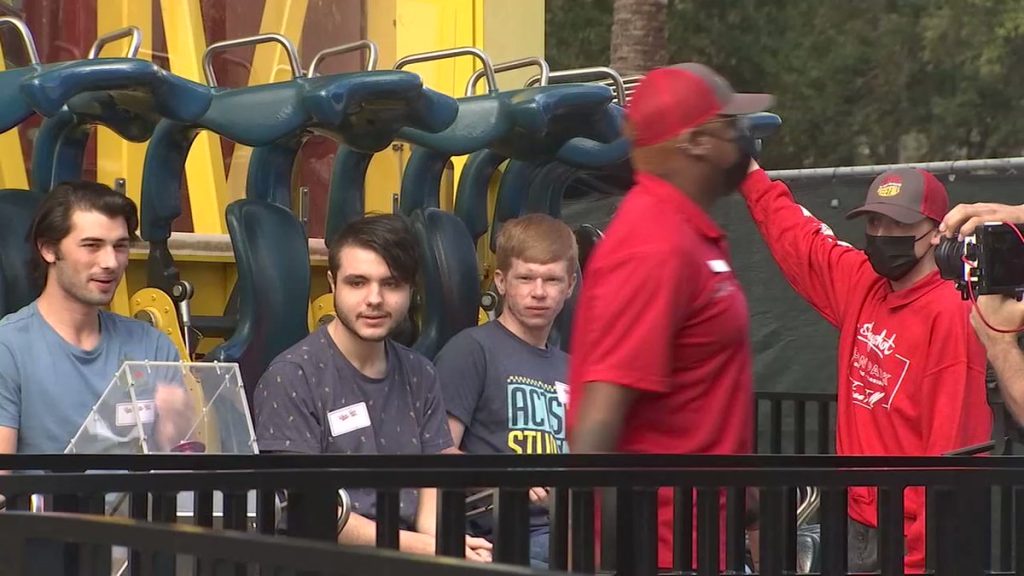 Mina said the investigation is still in its early stages, but no charges have been filed and investigators are trying to determine how the boy fell to his death.

“It appears to be a terrible tragedy,” the sheriff said. “Our prayers and thoughts are with the family. We can’t imagine what they’re going through.”

Jones said the boy was looking forward to freshman year in high school this upcoming fall and says he had dreams of pursuing the sport he loved so much. 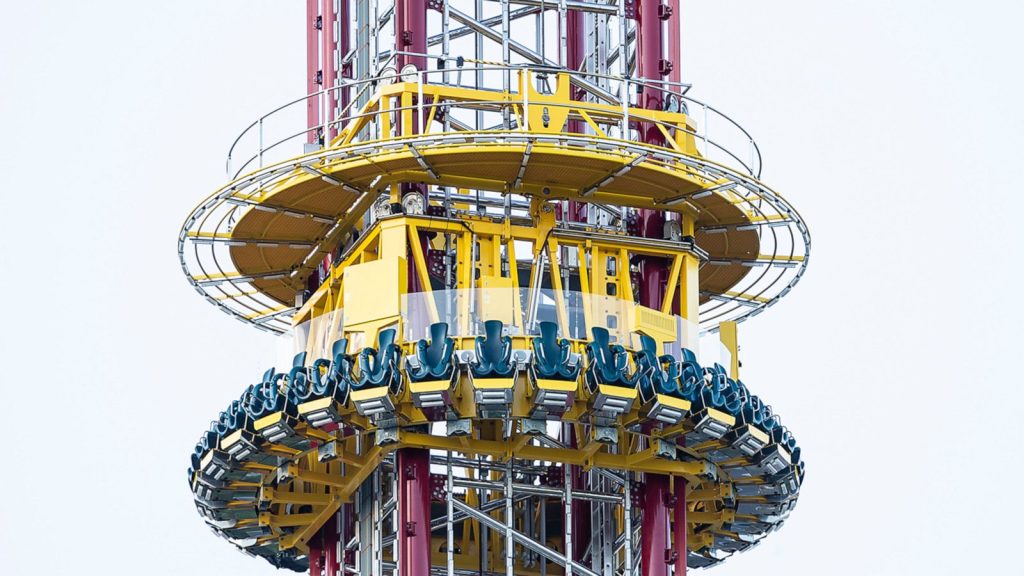 “I’m still trying to bottle it all in right now. He had 25 other brothers on the team. And it’s me having to tell them the situation, it’s just – it’s just trying to figure how to deal with 25 emotions,” Jones said.